About The Kitchen Collective

A place to host Interactive Cooking Experiences, MasterChef Parties, Private Functions, Launches and so much more. A space to create a unique and special event for your friends or team

With an ideal location on the foothills of signal hill in Cape Town, it is within easy access and proximity to host functions and events of all kinds.

This innovative space also includes its 2 smaller kitchen studios available for hire by industry professionals for catering, private chefs, cooking workshops, food styling and photographers, as well as anyone that needs a kitchen space to prep. 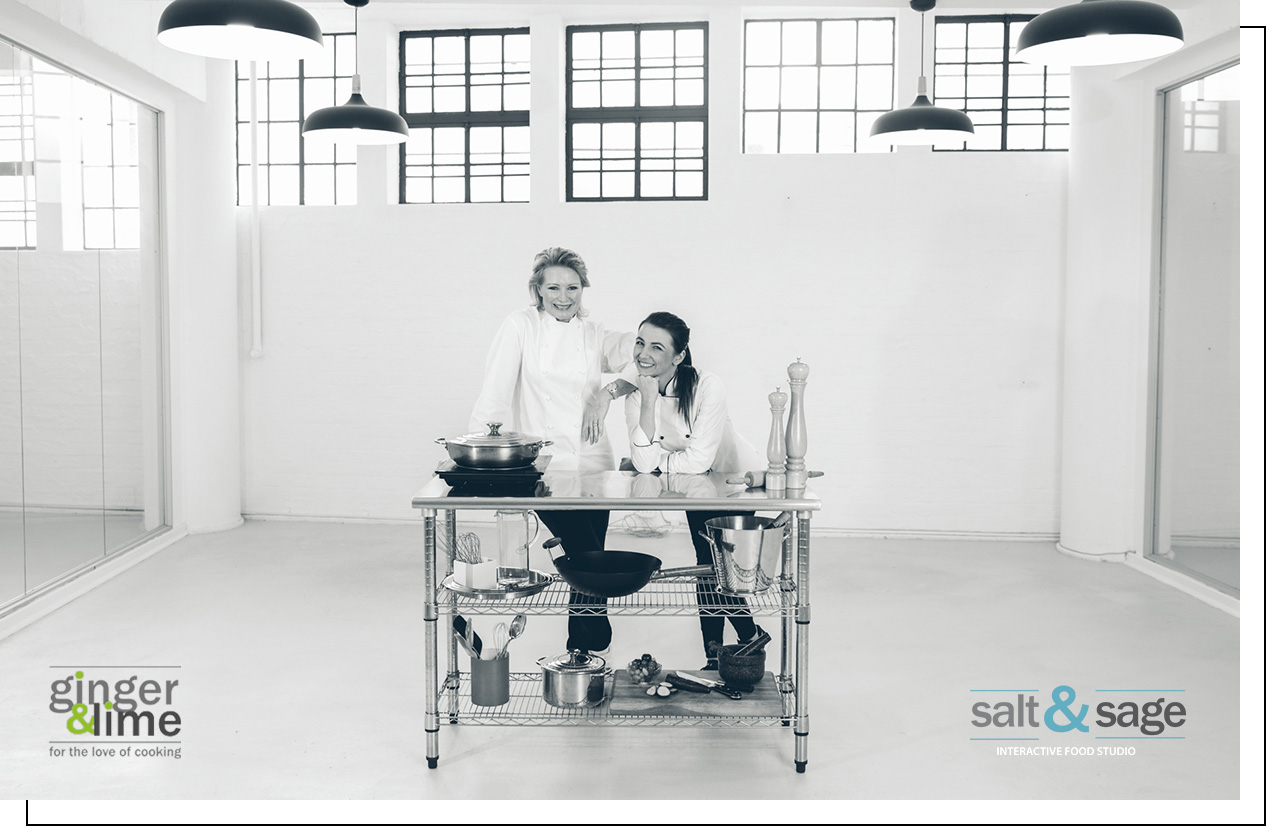 Denise was introduced to international cuisine from a young age as she followed a successful career as an international model. She then opened Cape Town Productions, a company which hosts international production companies & facilitates their shoots, both here & internationally. Both careers required much travelling, which exposed her to all kinds of cuisine, from the wonderful complex Asian flavours to the traditional, authentic Italian cuisine. She still strives to keep on travelling as much as possible, all the time learning & gaining knowledge about various cuisines which she brings back to share with her growing followers.

Kimberly, a born and raised Durbanite, got her Business Science degree from The University of Cape Town and worked at one of the top digital marketing agencies in the country, only to realize that the corporate lifestyle was not for her. She then landed the job of her dreams as Denise's executive and assistant at the newly formed Ginger and Lime. A passionate, but fairly inexperienced cook, Denise became Kimberly's mentor in business and in cooking and for 2 years Kimberly did her unofficial apprentice. Wanting to formalize it and take the role further, Kimberly enrolled at The South African Chef's Academy where she graduated top of her class. Opening Salt & Sage, in partnership to Ginger and Lime was the next step as she opened and run her own space. With two venues, and still the need to offer a venue that catered to larger numbers, Kimberly and Denise partnered up and opened The Kitchen Collective together.

We are real people, with a deep love and passion for what we do. Every day we strive to be better and deliver better experiences to our guests.

We believe in being authentically ourselves from start to finish

We strive to be innovative in our approach to menu planning, events and offering a unique space in Cape Town

We promise to always act with professionalism, combined with care and compassion 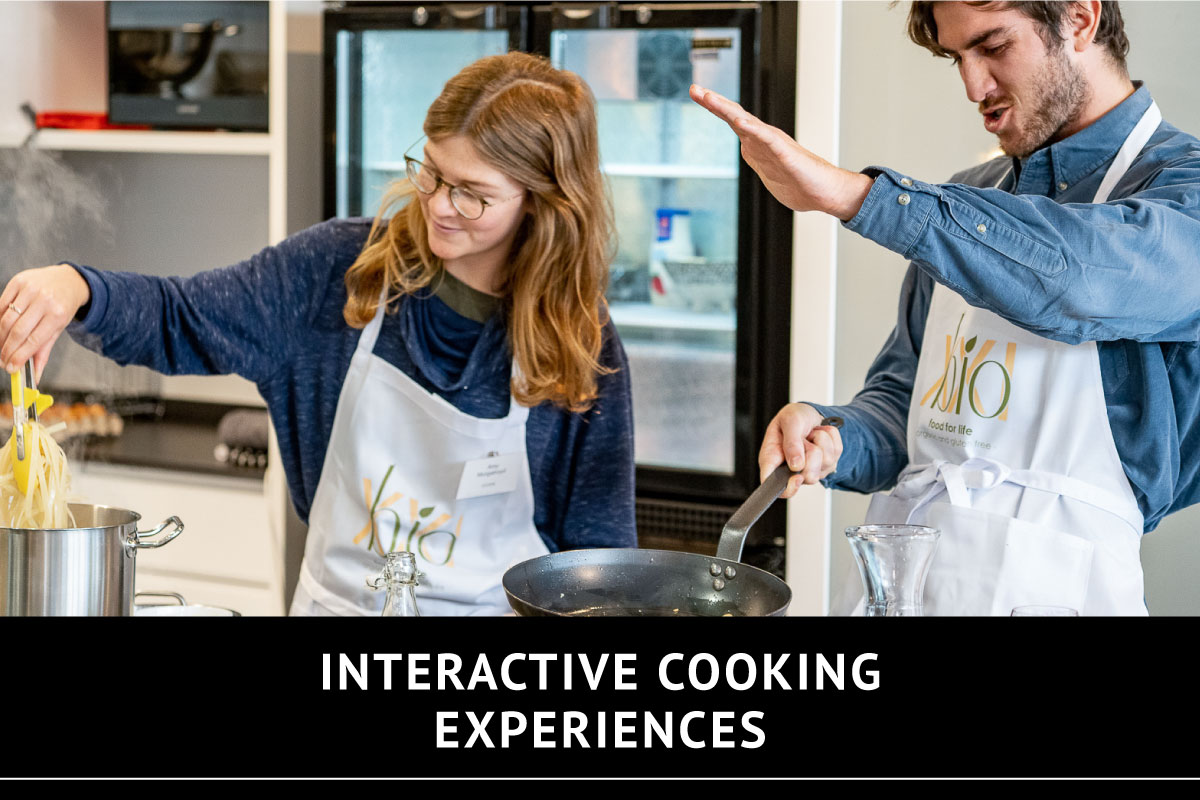 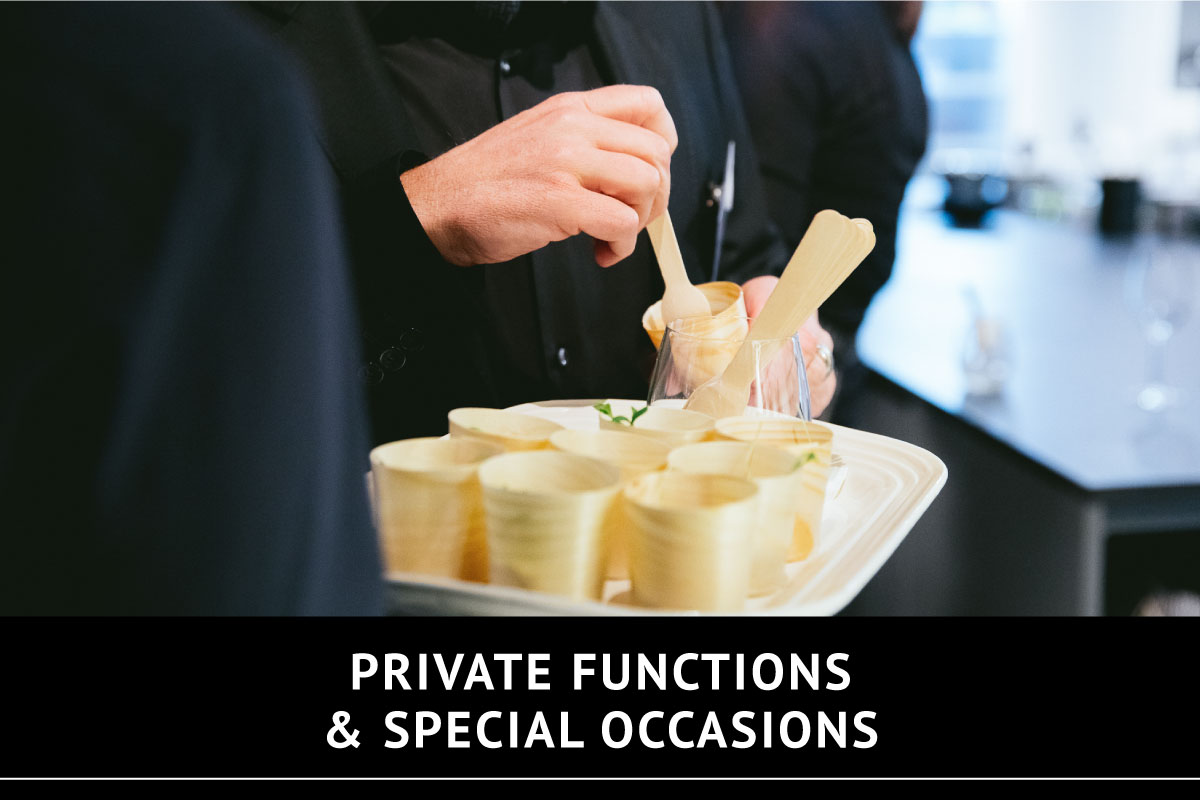 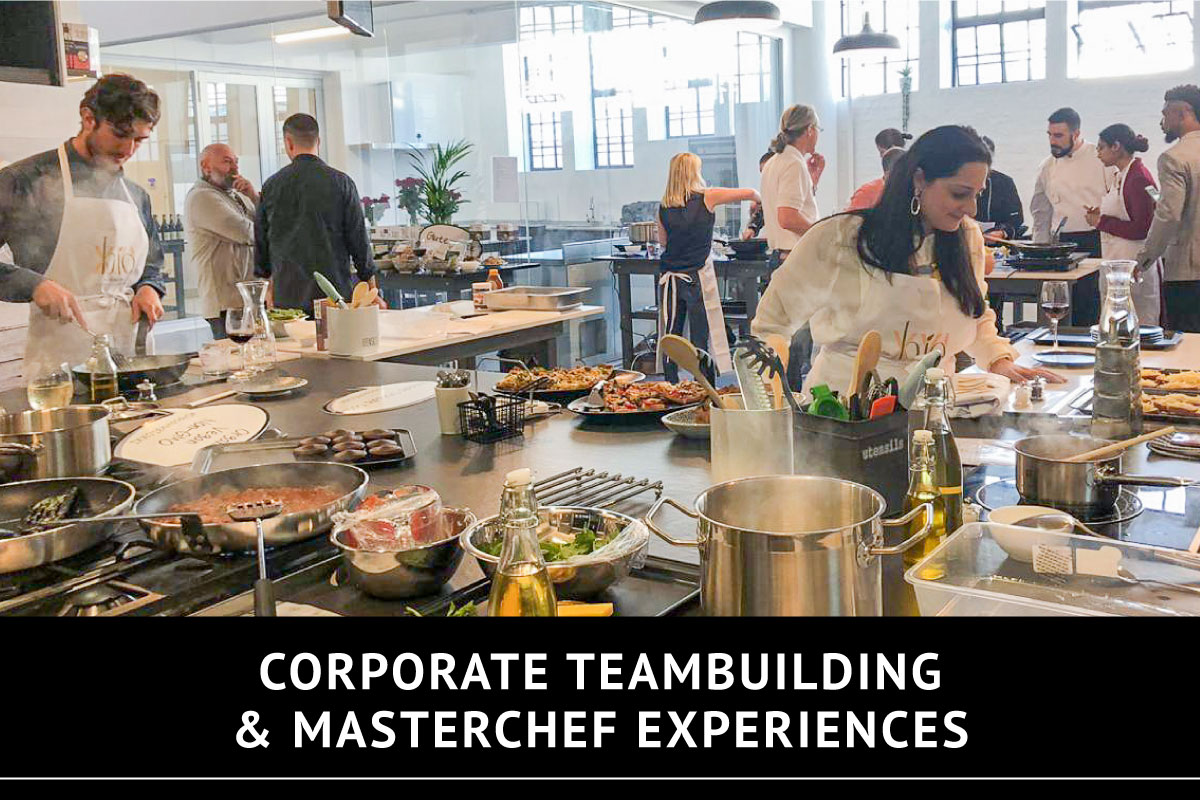 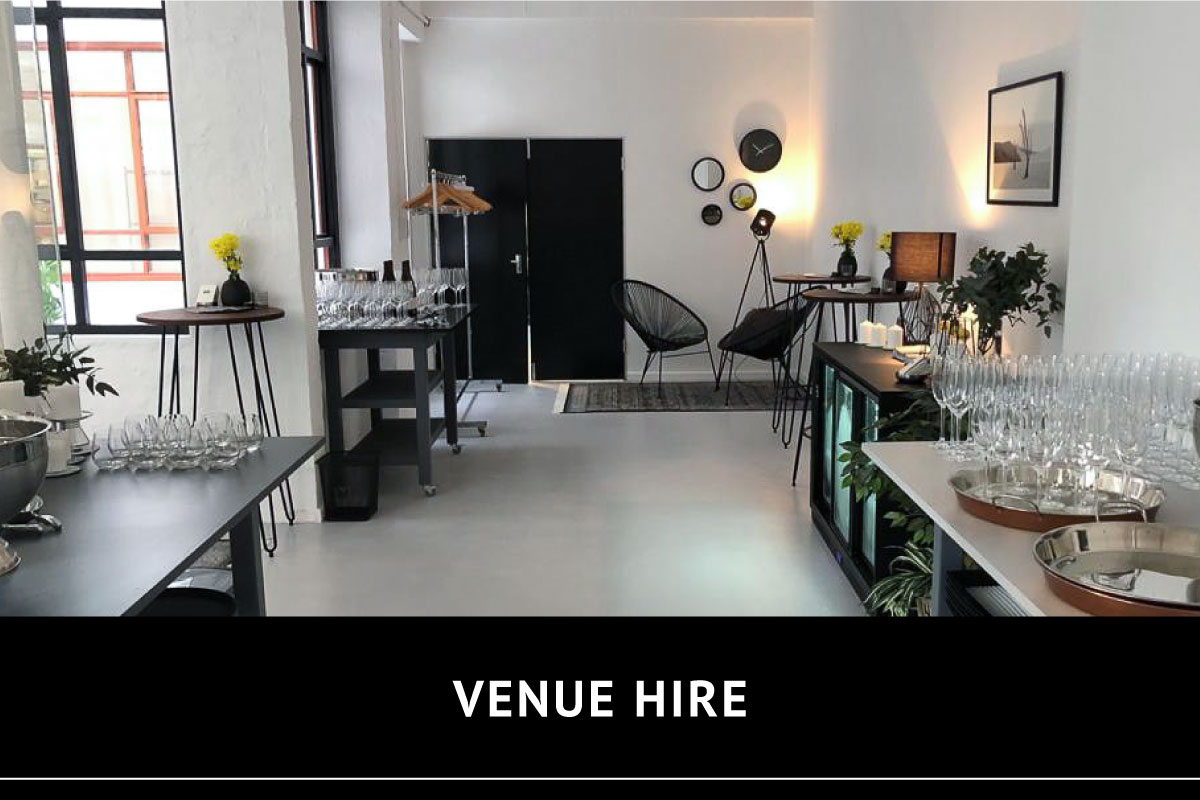 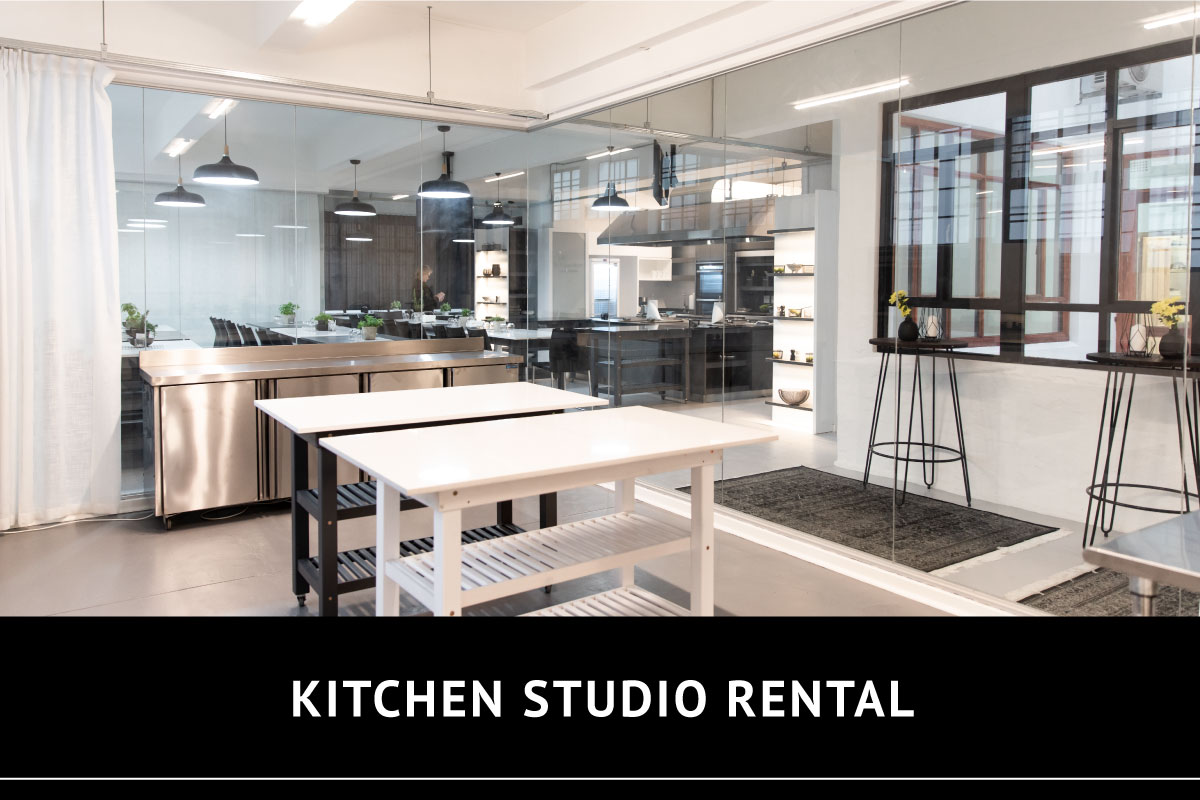 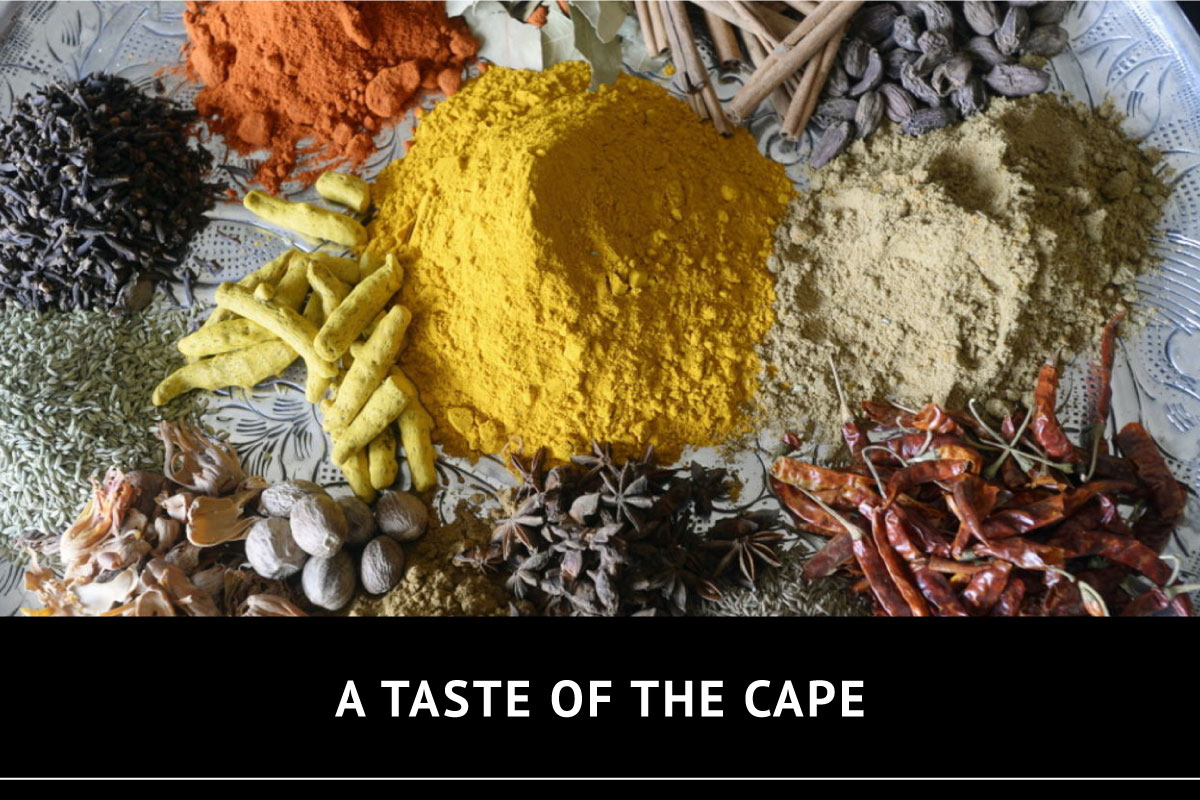 A Collection of Food Studios

We have three beautiful and unique venues to offer our guests to create the perfect experience and event for any occasion or size.
All of our interactive cooking experiences take place at The Kitchen Collective with our two other venues, in beautiful private homes, are exclusively for private functions. 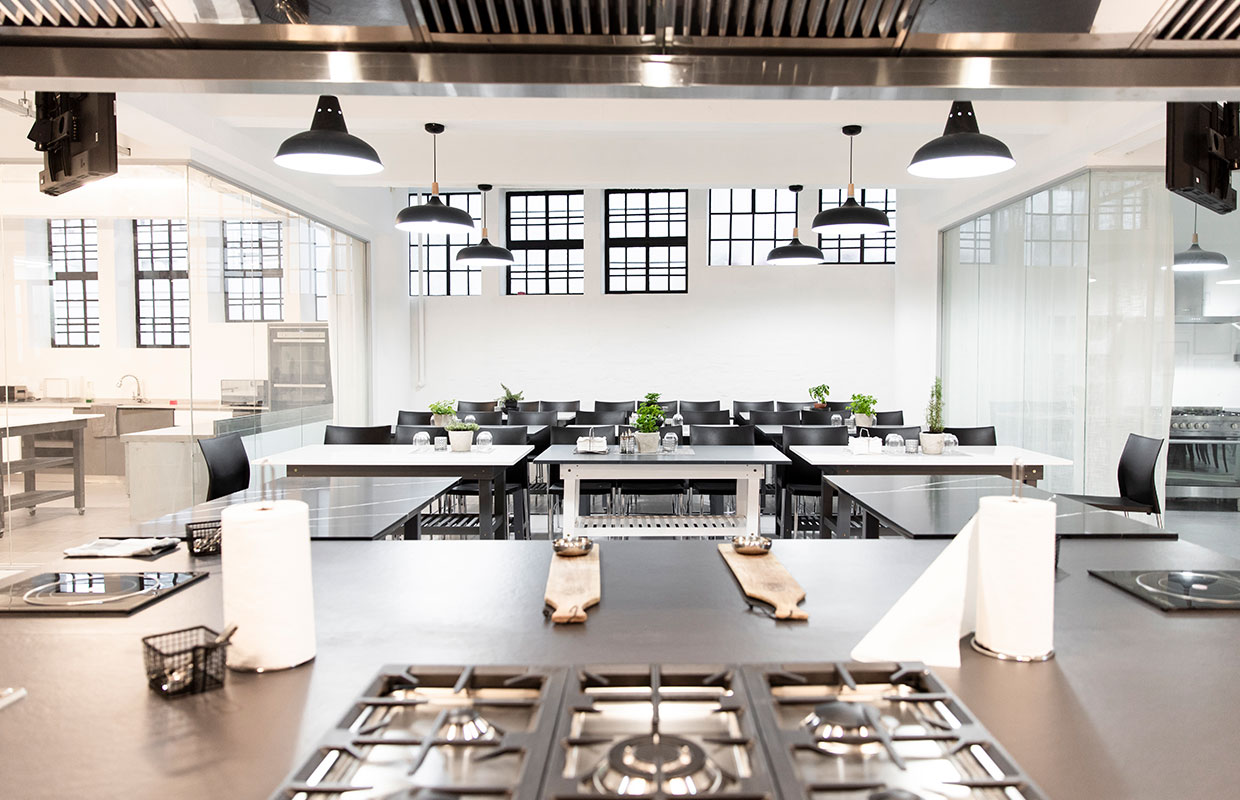 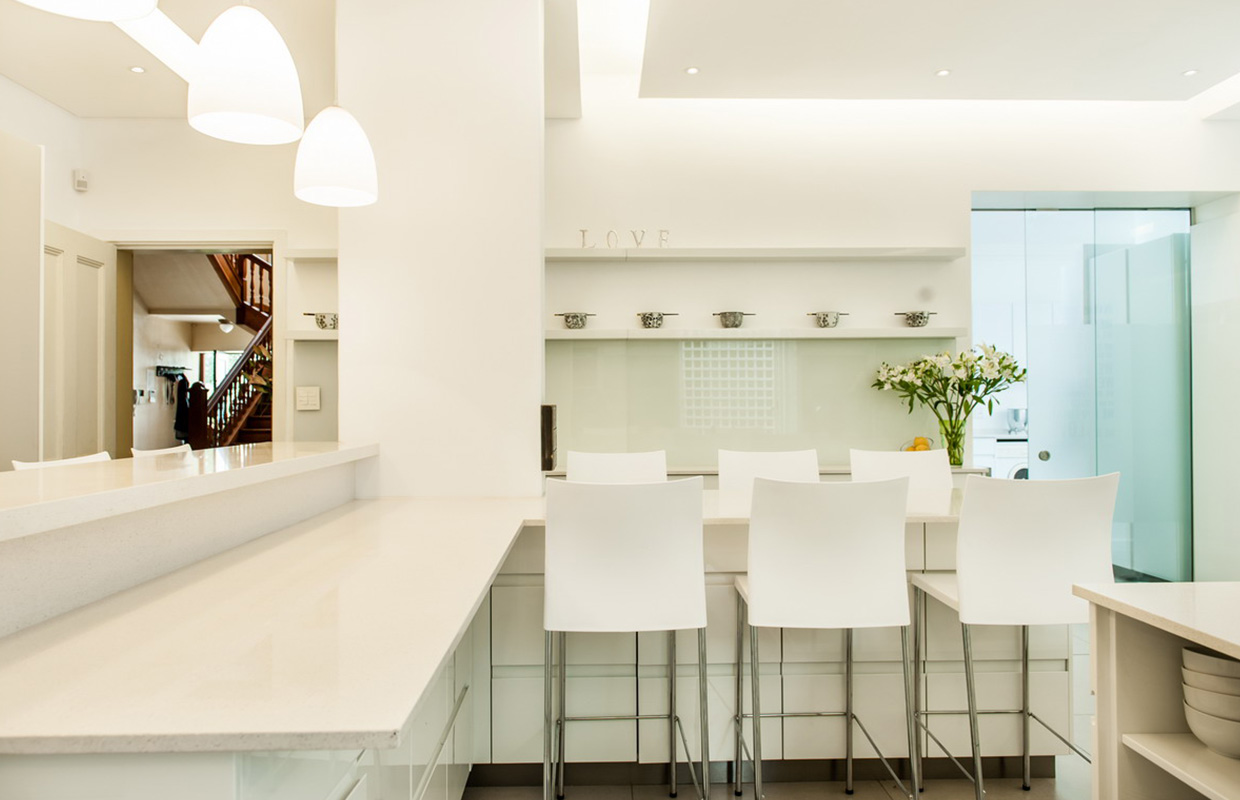 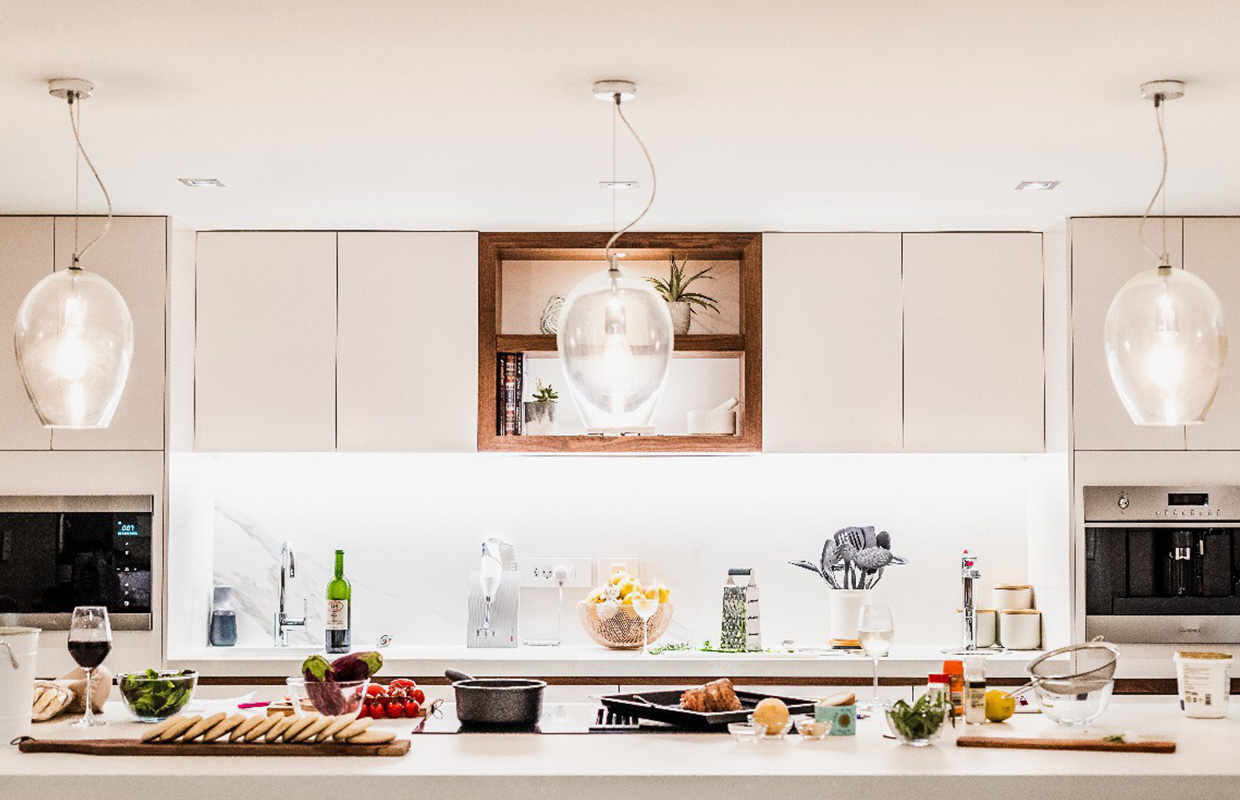 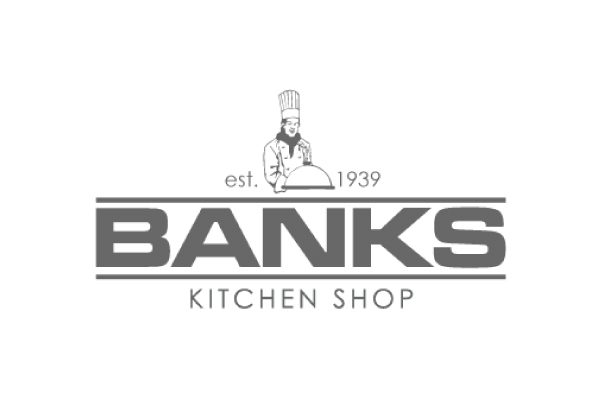 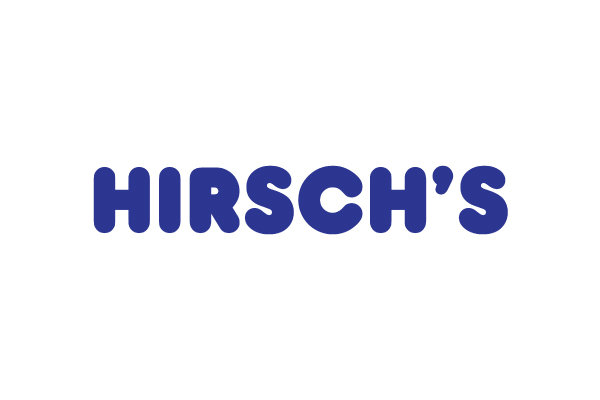 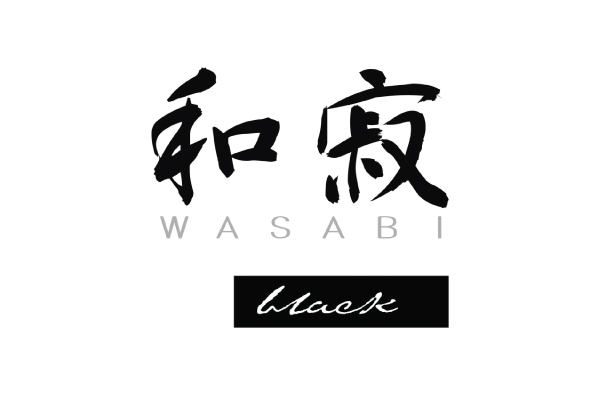 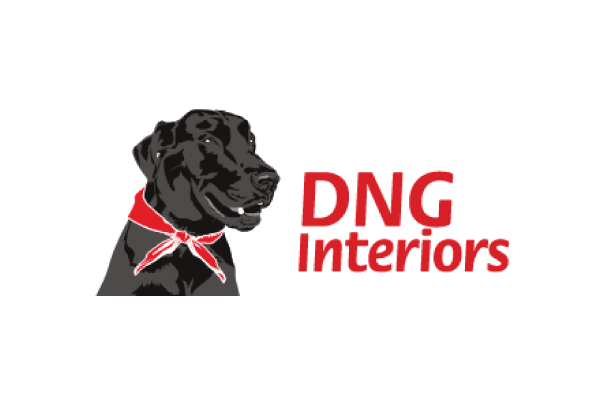 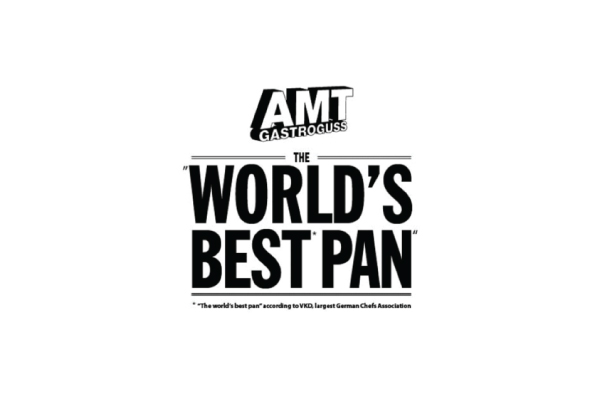 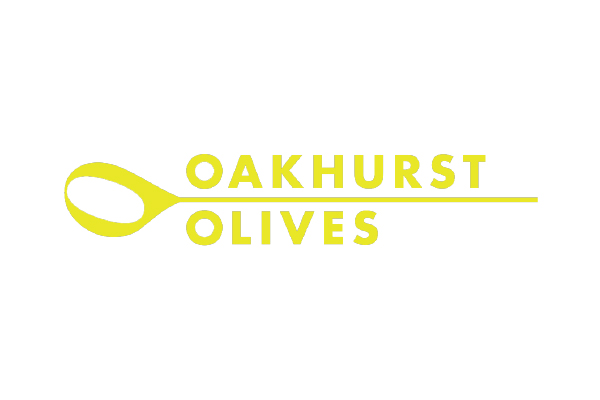 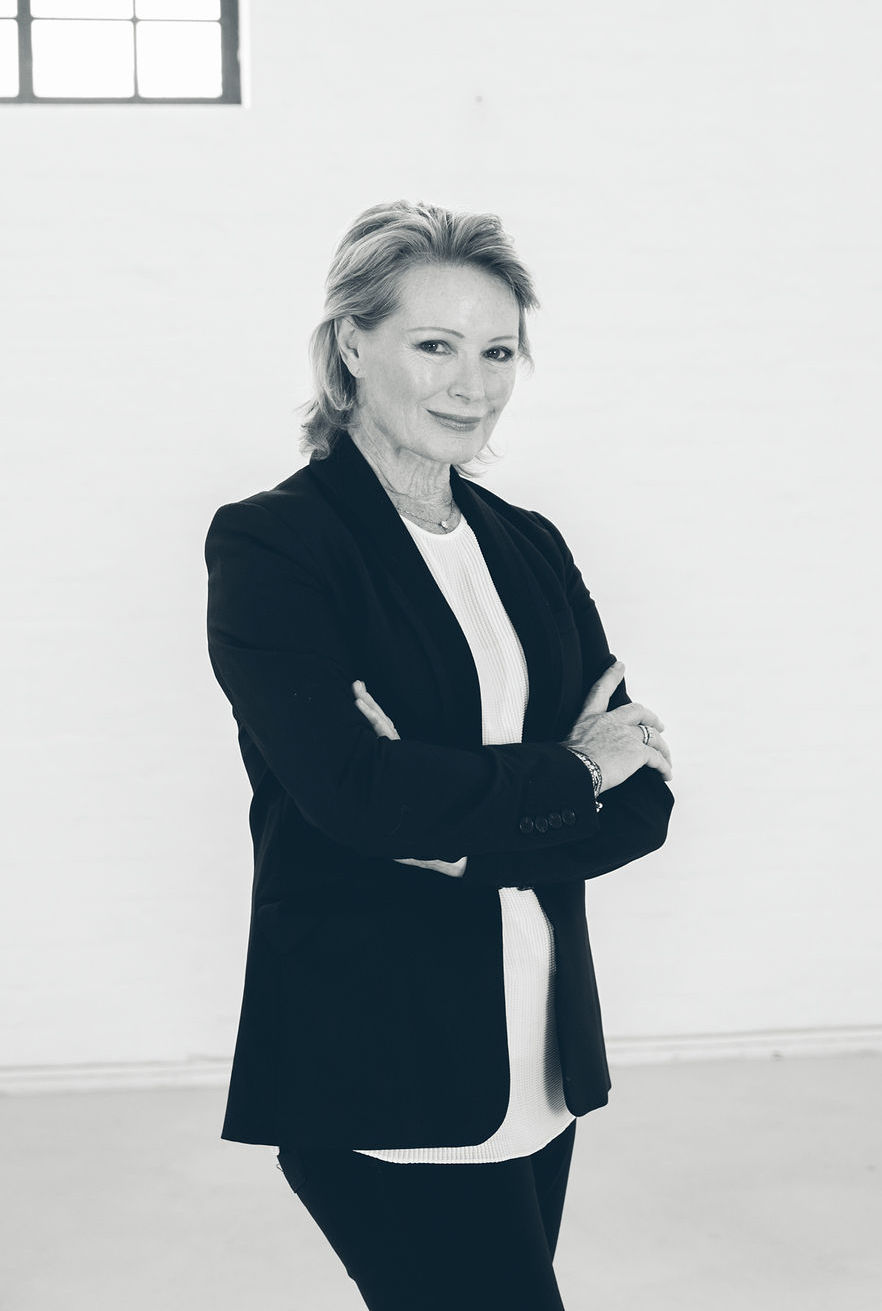 Ginger and Lime | The Kitchen Collective 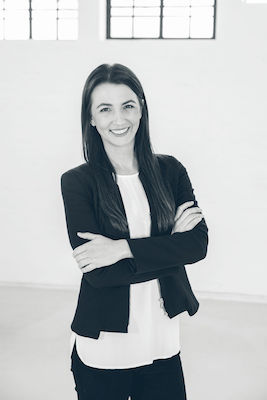 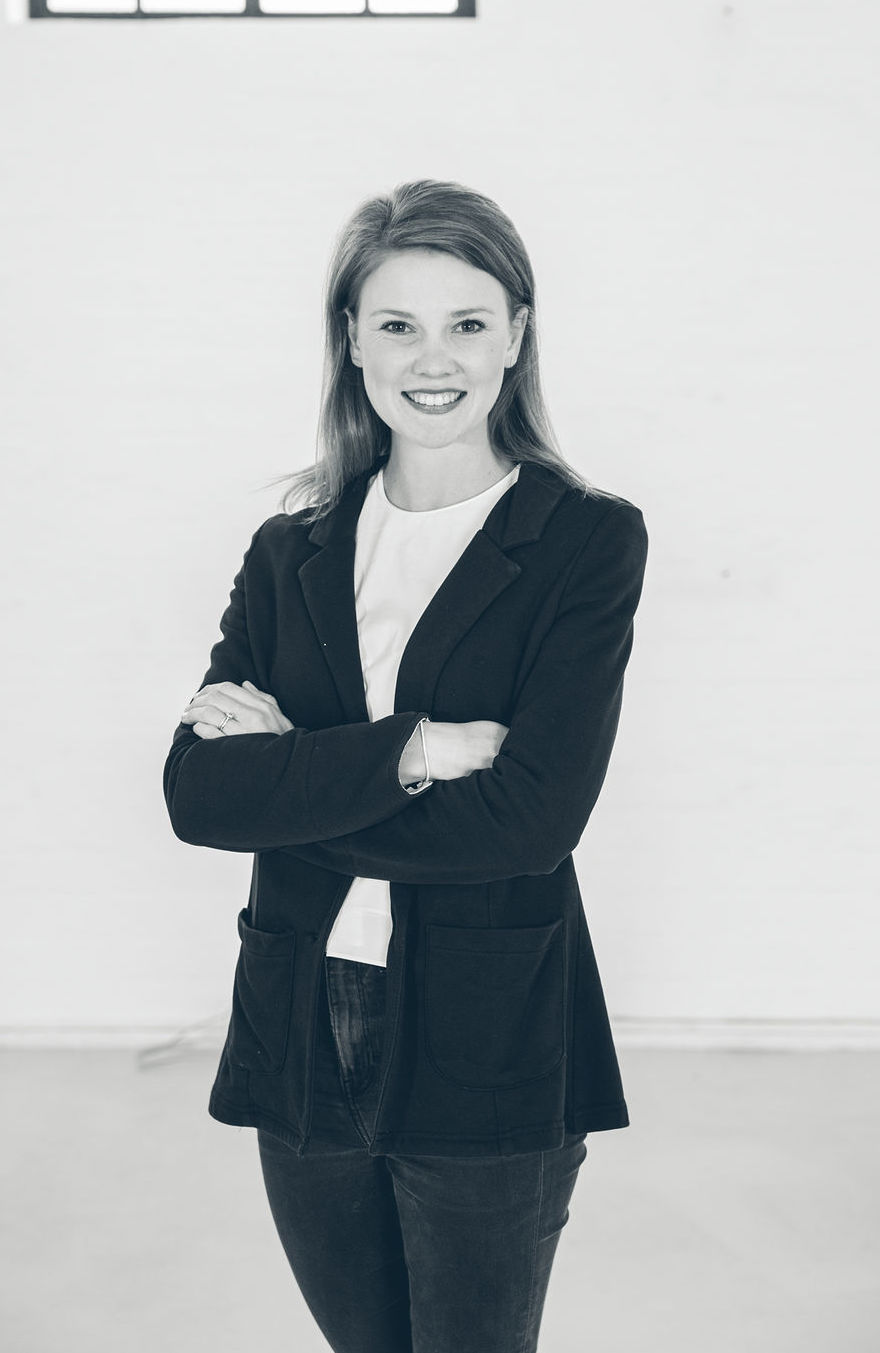 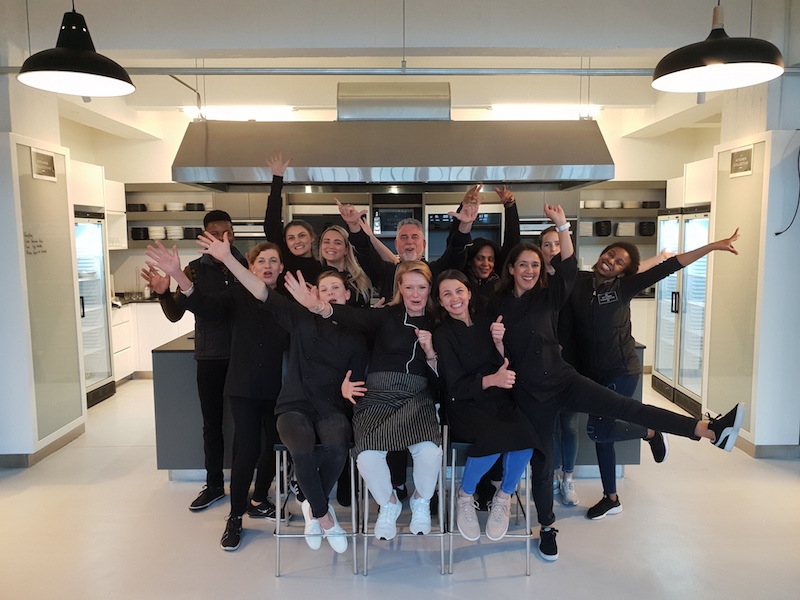